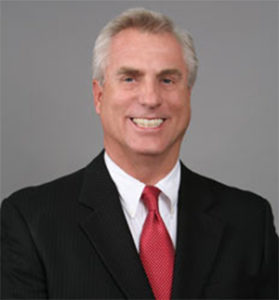 Thomas G. Chambers is an associate with Chambers & Noronha. Mr. Chambers has been in practice for over 30 years.

Mr. Chambers was born in Inglewood, California. He received his Bachelor of Arts degree from Whittier College in 1978. Mr. Chambers earned his law degree at Western State University College of Law. While attending law school, he worked as a law clerk for an AV rated personal injury firm as well as a large civil defense firm with multiple offices throughout California.

Mr. Chambers is a member of the California State Bar and is admitted to practice in the United States District Courts for the Central and Southern Districts. He is also a member of the Orange County Bar Association.